Soma: The embodied soul and the battleground 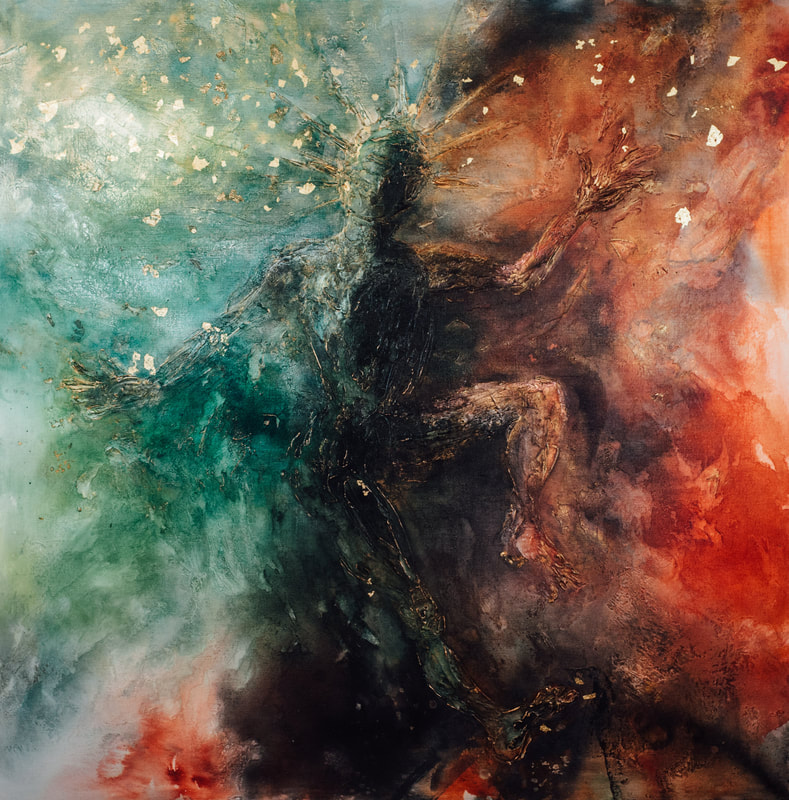 Soma refers to the complete human soul, embodied.[i] Since antiquity, there have been philosophical ideals which cast the material body and immaterial soul as separate entities that are in some sense opposed to one another. St. Thomas Aquinas maintained that a body and soul must be united to be a complete human person, and following this line of thought, the soul or spirit cannot be superior to the body.[ii]
​
The embodied soul displays our transience: we are not as autonomous as we would like to be. In this present state, the soma is subject to the laws of matter, over which we have no meaningful control, and it changes and fluctuates according to health, sickness, life, and death. Paul urges the church in Romans 12:1 to “present your bodies (somata) as a living sacrifice.” Viewing the human body not just as matter but also as soul also explains why what we do with our bodies has implications for our future. We are doing things not just to the transient body but to an embodied, eternal soul.

As I made this work, I thought of the soma as physical, tangible, and in a constant process of becoming. We are on the one hand forced to become through aging and experience in the world. On the other hand, we also become through the exercise of free will. There is a tension in every soma which I think of as a battle of becoming. I have the option to embrace my innate strength and to forge my own path and truth (to build my own tower of Babel, so to speak), and I also have the option to humble myself as a creature of the living God, to be filled with his Spirit, will, and transformation.


[i] Soma is “the body as a whole, the instrument of life,” whether of man living or dead; in resurrection; or of beasts, of grain; of the heavenly hosts. Vine, W.E., Vine’s Complete Expository Dictionary, (Thomas Nelson, 1996), 72. 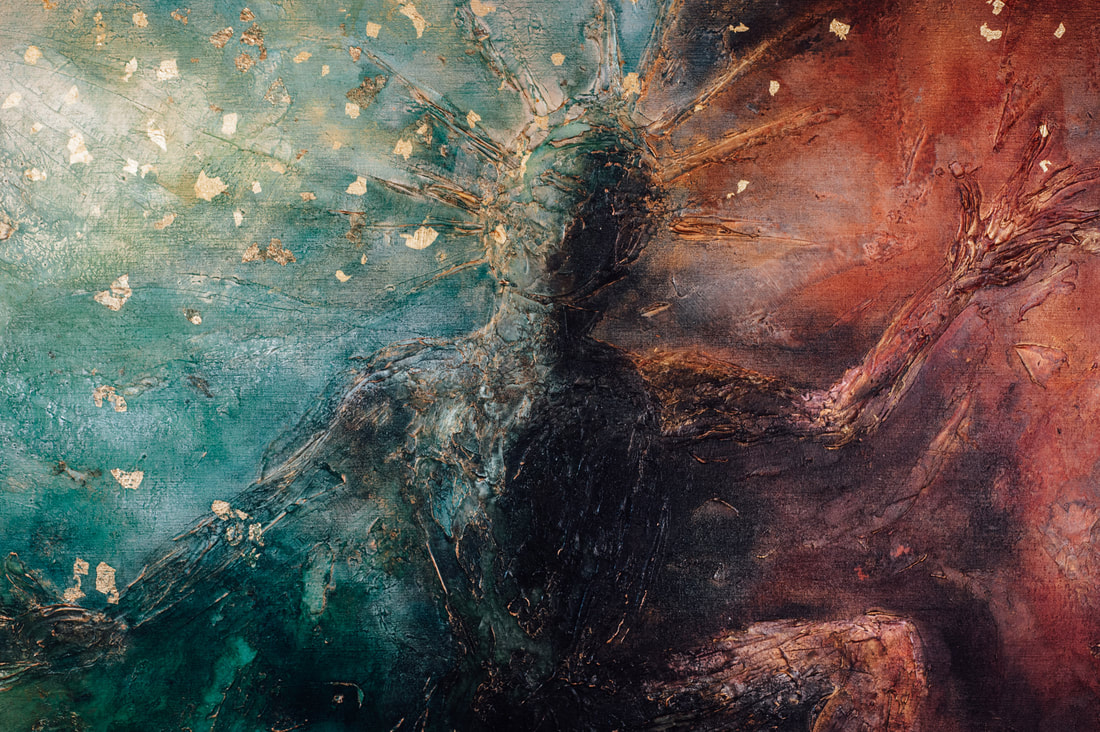 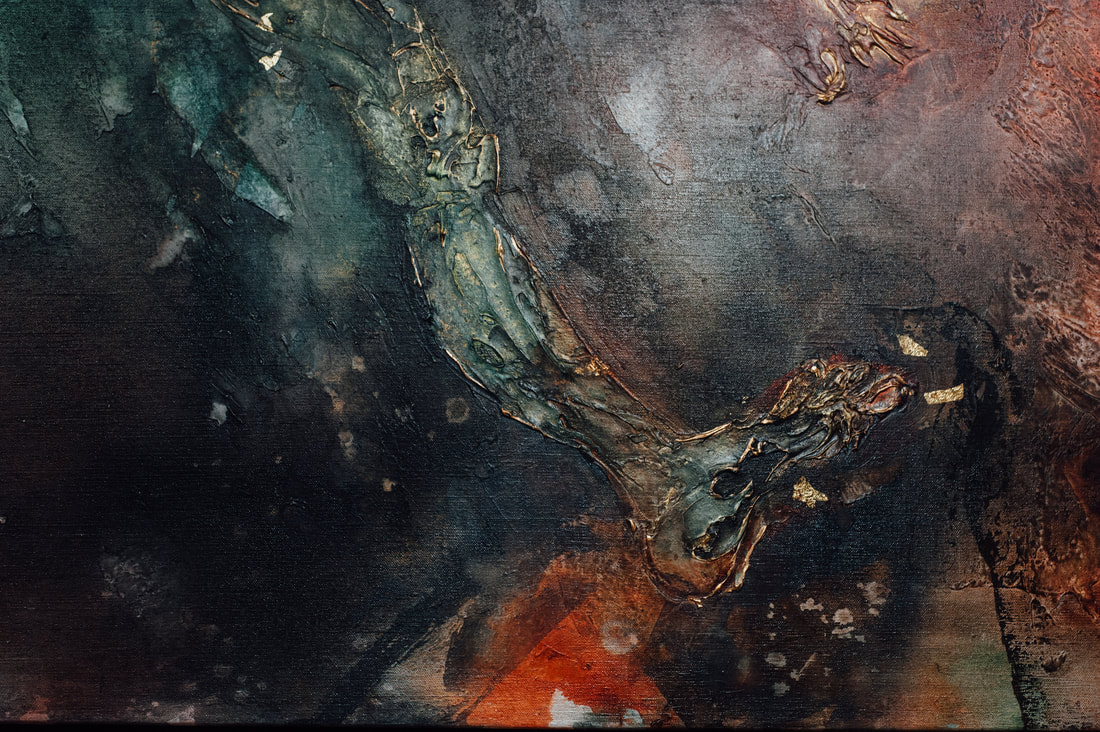