Psuche: the core of humanity 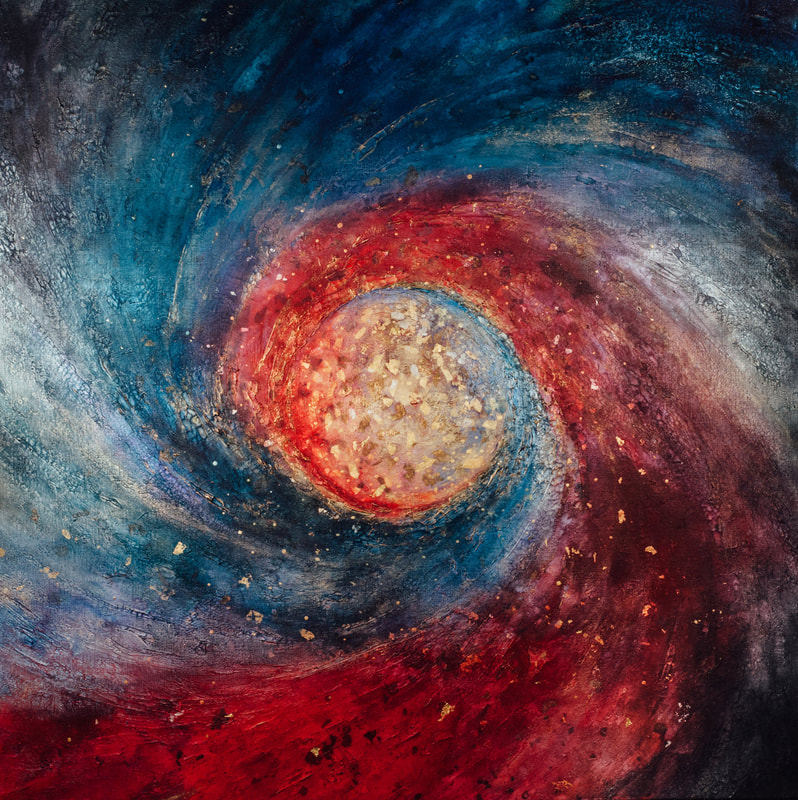 Psuche, the vital force which animates the human body, is made tangible through breath in the body.[i] The psuche is the individual breath-soul. When another human is breathing, we know that the individual, immaterial attributes of their soul are present in their physical body.

The soul has often been compared to a universe or world. The Greek term Mikros Kosmos, which means little world, and the Latin Anima Mundi, which means world-soul, are both examples of metaphors used to represent the complexity of the human soul. This world-soul, the psuche, is the center of our immaterial intellective being. Kosmos is the opposite of chaos and refers to an ordered whole. To our finite senses, the human soul seems to extend to such measureless depths, but it is created deliberately and is in fact a carefully ordered “universe.”

In his Meditation IV from Devotions Upon Emergent Occasions, John Donne wrestles with this idea: “It is too little to call a man a little world; except God, man is a diminutive to nothing. Man consists of more pieces, more parts, than the world; that the world doth, nay, than the world is. And if those pieces were extended, and stretched out in man as they are in the world, man would be the giant, and the world the dwarf; the world but the map, and the man the world. If all the veins in our bodies were extended to rivers, and all the sinews to veins of mines, and all the muscles that lie upon one another, to hills, and all the bones to quarries of stones, and all the other pieces to the proportion of those which correspond to them in the world, the air would be too little for this orb of man to move in, the firmament would be but enough for this star; for, as the whole world hath nothing, to which something in man doth not answer, so hath man many pieces of which the world hath no representation.”