Nous: the heights of humanity 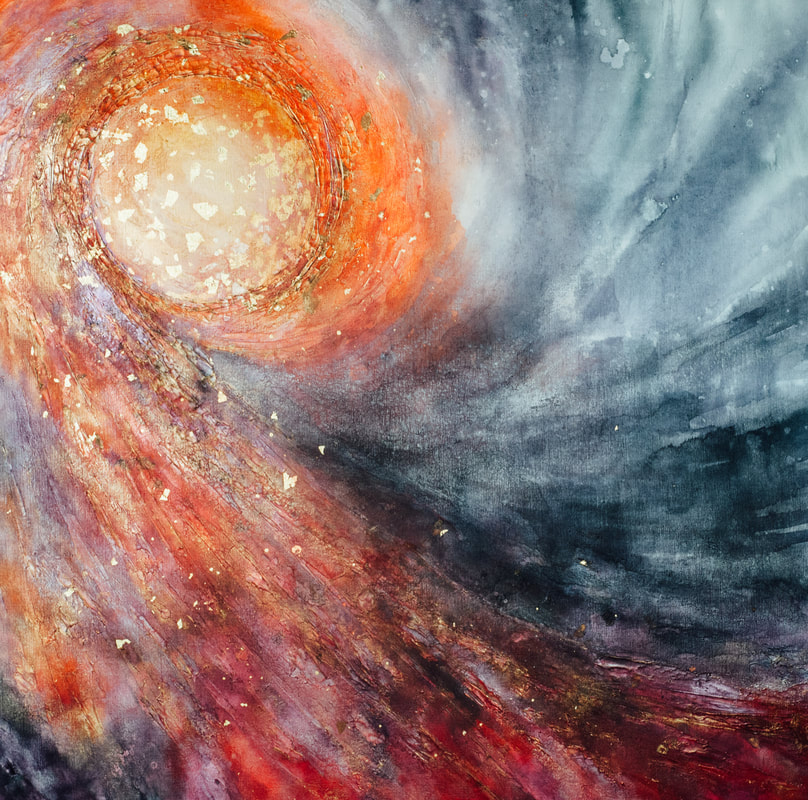 Without perception and reason, we could not be aware of God’s existence. Nous, therefore, is the power of the human soul to perceive and comprehend that which is outside of the self.[i] Both Plato and Aristotle saw nous as among the highest parts of the soul, approaching the divine. Paul was the primary user of this word in the New Testament, seeing the use of reason as a necessary capacity for understanding spiritual truth and allowing us to distinguish between what is good and what is evil.
The nous is a part of the human soul that truly distinguishes us from other parts of creation. In a fascinating series of lectures on human language, John McWhorter discusses attempts to teach apes and chimpanzees to speak using both spoken and sign language. These animals can learn to imitate and use language to get what they want in certain situations, but when it comes to articulating feeling, meaning, and logic, they are always incapable.[ii] They do not possess the nous, a fundamental aspect of the imago dei.
St. Thomas Aquinas argued that it is precisely our rational nature and intellective mind that distinguishes human beings from other material substances. Philosopher Jason T. Eberl says that according to Aquinas, we are not just matter, because our intellective capacities surpass the limits of matter in their ability to understand the universal forms of things.[iii] Aquinas argued that the human soul receives these capacities only from God himself.

[i] Nous, “mind,” denotes, speaking generally, the seat of reflective consciousness, comprising the faculties of perception and understanding, and those of feeling, judging, and determining. Vine, W.E., Vine’s Complete Expository Dictionary, (Thomas Nelson, 1996), 408.
[ii]McWhorter, John, (2004) The Story of Human Language.
[iii] Eberl, Jason T., Aquinas on the Nature of Human Beings, The Review of Metaphysics, Vol. 58, No. 2 (Dec., 2004), 341.