MY IRON HEART
​illuminations of the John Donne Holy Sonnets

This body of mixed-media paintings responds to the nineteen Holy Sonnets by the English poet John Donne. Donne was born into a Catholic family who lived in a time of religious tumult in post-Reformation England, when Catholics were still being cruelly persecuted. Outwardly Catholic citizens in Donne’s world were executed for high treason, imprisoned for harboring priests, and at the very least, at an extreme social and political disadvantage. Descended from a line of proud Catholic martyrs (he was the great nephew of Thomas More), Donne’s devotion to his Catholic faith ultimately resulted in great social and career-related hardships throughout his early life. Donne would not swear the oath for the Act of Supremacy at the end of his studies (which declared the English Monarch the Head of the Church), so he was not able to officially receive his degree from Oxford.

Though he took great pride in his Catholic faith when he was young, Donne actually converted to Protestantism in the first decade of the 1600s, and it was during this great paradigm shift in his life that he wrote the Holy Sonnets. In each Sonnet we see an extended metaphor (called a metaphysical conceit) and a theological argument. The Holy Sonnets are known for being full of powerful physical and sensual imagery and for being textbook examples of metaphysical poetry. At their core, they are a set of raw prayers from a gifted poet, serving as a rich and beautiful way for a man to wrestle with great spiritual and theological questions. From the Holy Sonnets a man emerges who was begging to be divorced from his desire for sin and grafted into the tree of life by a relentless and beautiful grace. Donne questions God and expresses anger, fear, and self-loathing while holding fast to his greatest hope: though he finds himself utterly unworthy of praise and unable to save himself, there is a God who is endlessly worthy of praise and who is able to save him.

My aim in painting illuminations of this work are not necessarily to clarify their meaning or even to add concrete visuals to Donne’s poems. The works are simply my way of grappling visually with the questions and images that arose as I studied each of the Holy Sonnets. These gorgeous poems wrestle with darkness, turmoil, confusion, devotion, the character of God, and the consequence of sin. Because Donne's words deal with the heart, with pleas for the reshaping of our bodies, our organs, our minds, and our souls, I have been exploring the imagery of veins, roots, branches, organs, and cellular formations, all shot through with the gold of truth, which follows us to the deepest places in our hearts.

It is my hope that these visual explorations will help readers of Donne’s poetry to ask their own set of questions about Donne’s words, his life, and ultimately, our lives as human beings living and interacting with his art over four hundred years after it was written. 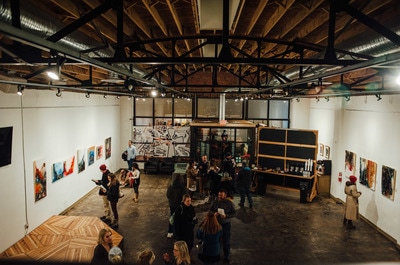 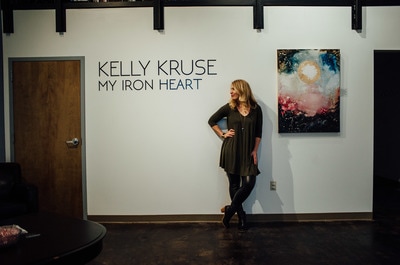 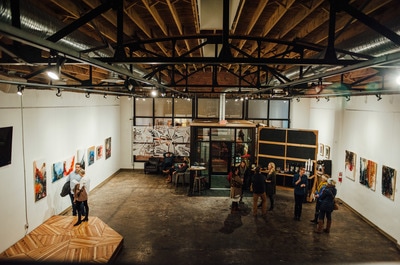 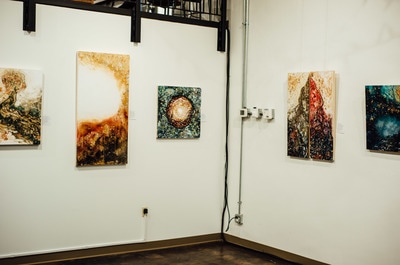 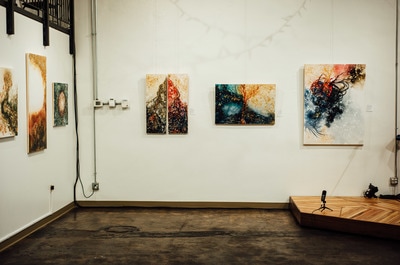 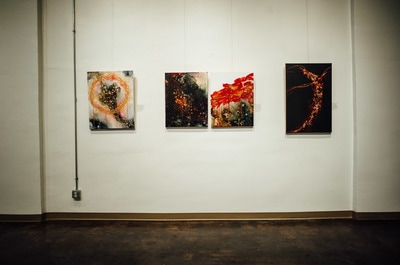 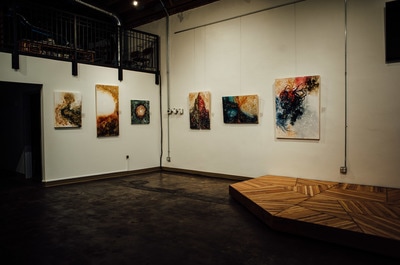 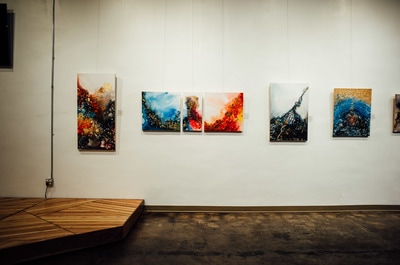 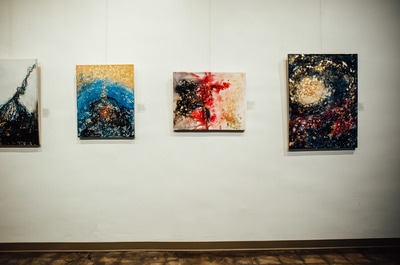 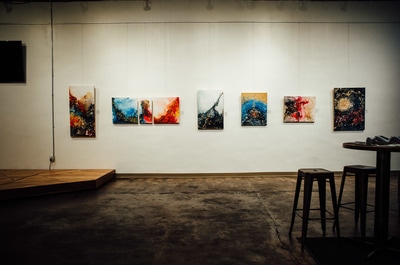 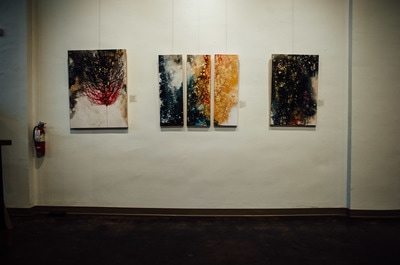 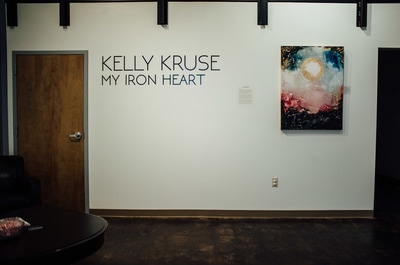 BEHIND THE SCENES & SELECTED WORKS